Loud noises are a potent source of long-term hearing loss. The level and duration of noise are directly linked to the damage it can do to your ears. Further, it’s not only your ears that noise can affect – loud noises are also known to cause stress, heart problems and tinnitus.  All of which can have a huge effect on your life.

Sources of loud noise can include:

Lots of different work environments, general household and daily activities can also put you at risk of having noise-induced hearing loss.  It’s important to take steps in protecting your hearing if you maybe exposed to loud noises for long periods.

Looking after your hearing

We can provide a wide variety of hearing protection and in-ear monitors for all types of industry, sport or hobby. During our initial consultation we’ll conduct a thorough check of your ears.  Next we’ll discuss the type of hearing protection required and undertake impressions of your ears for the custom moulds.  It’s important to ensure your ears are free from any wax build up before impressions can be taken. 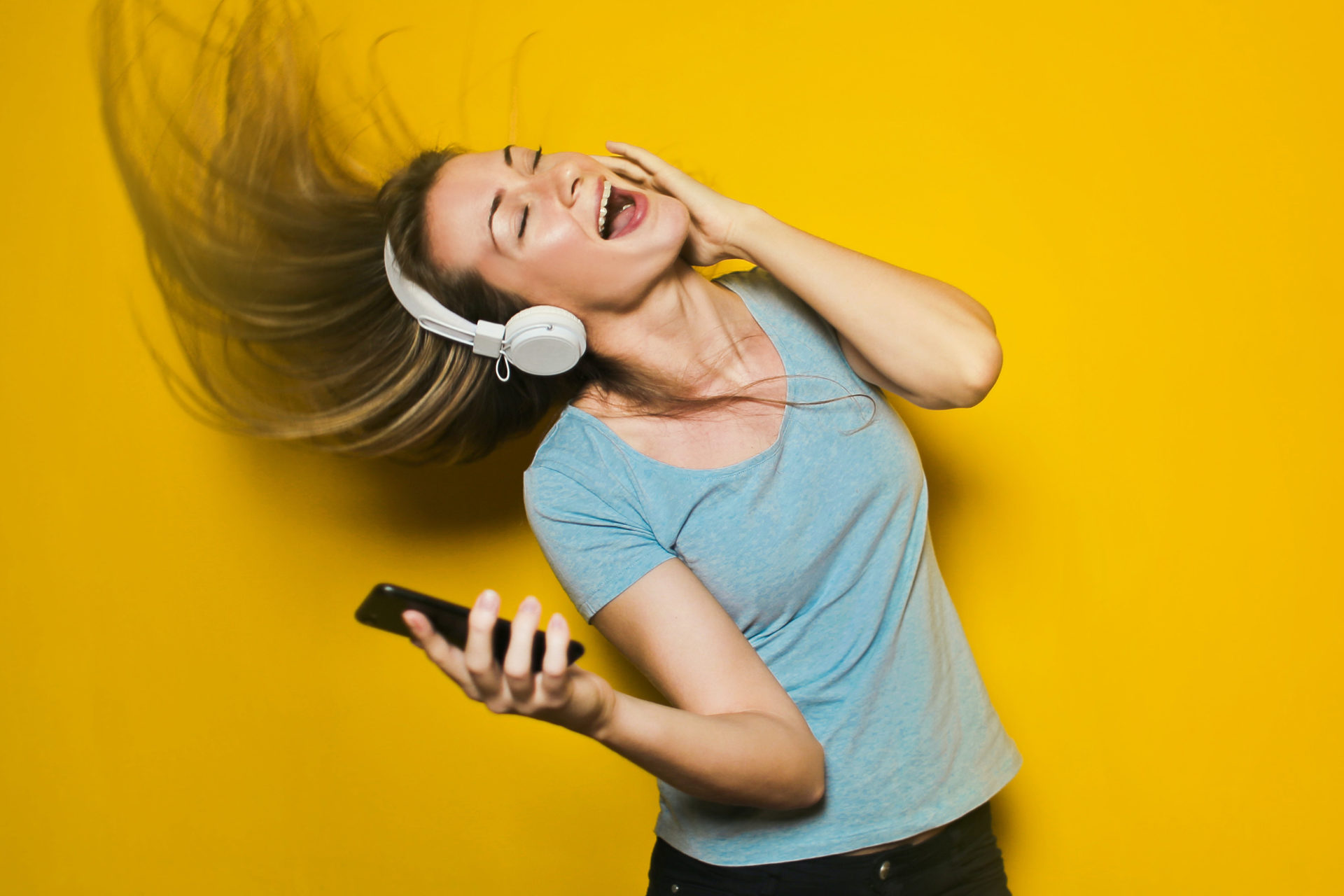 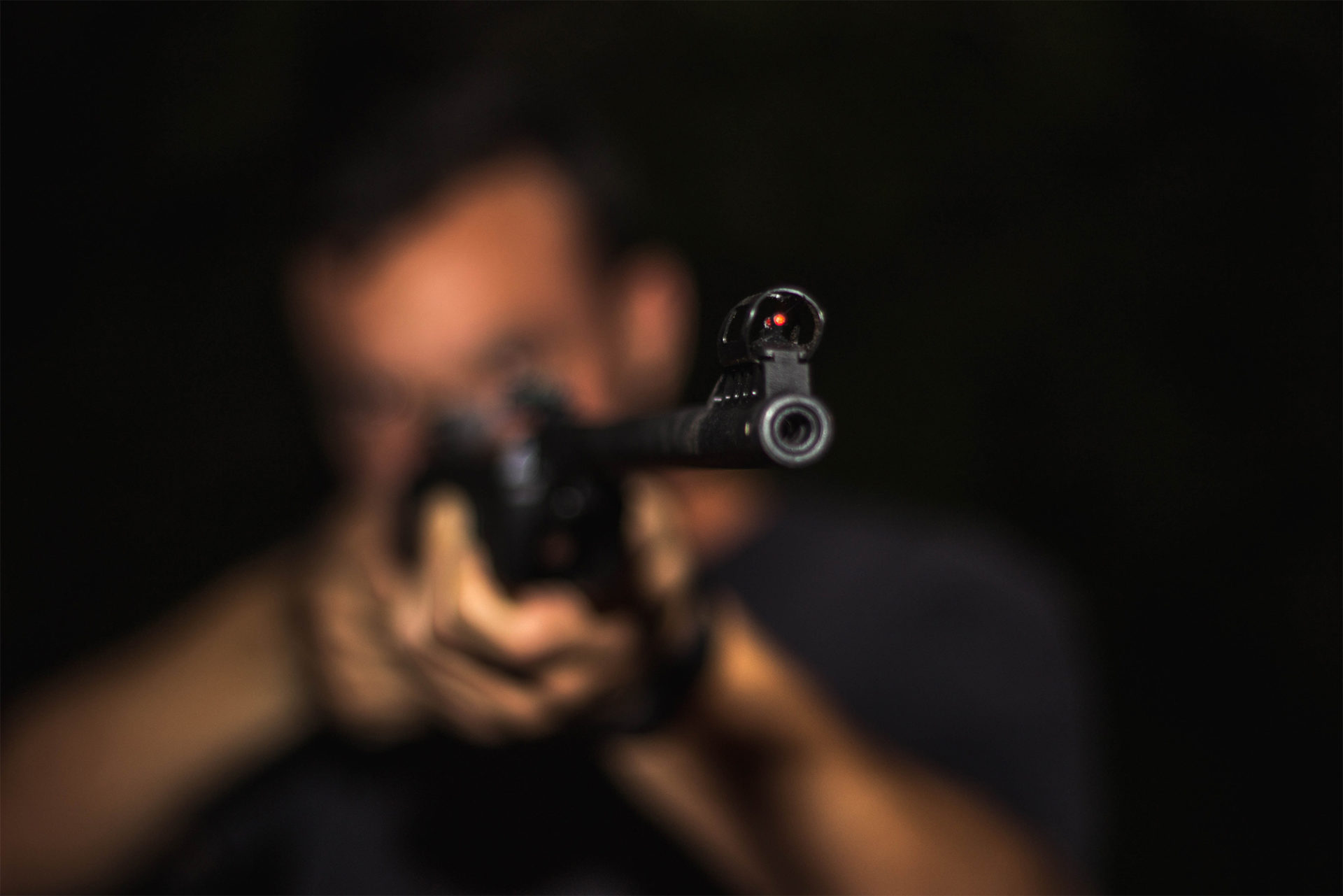 To aid you in a better nights sleep. 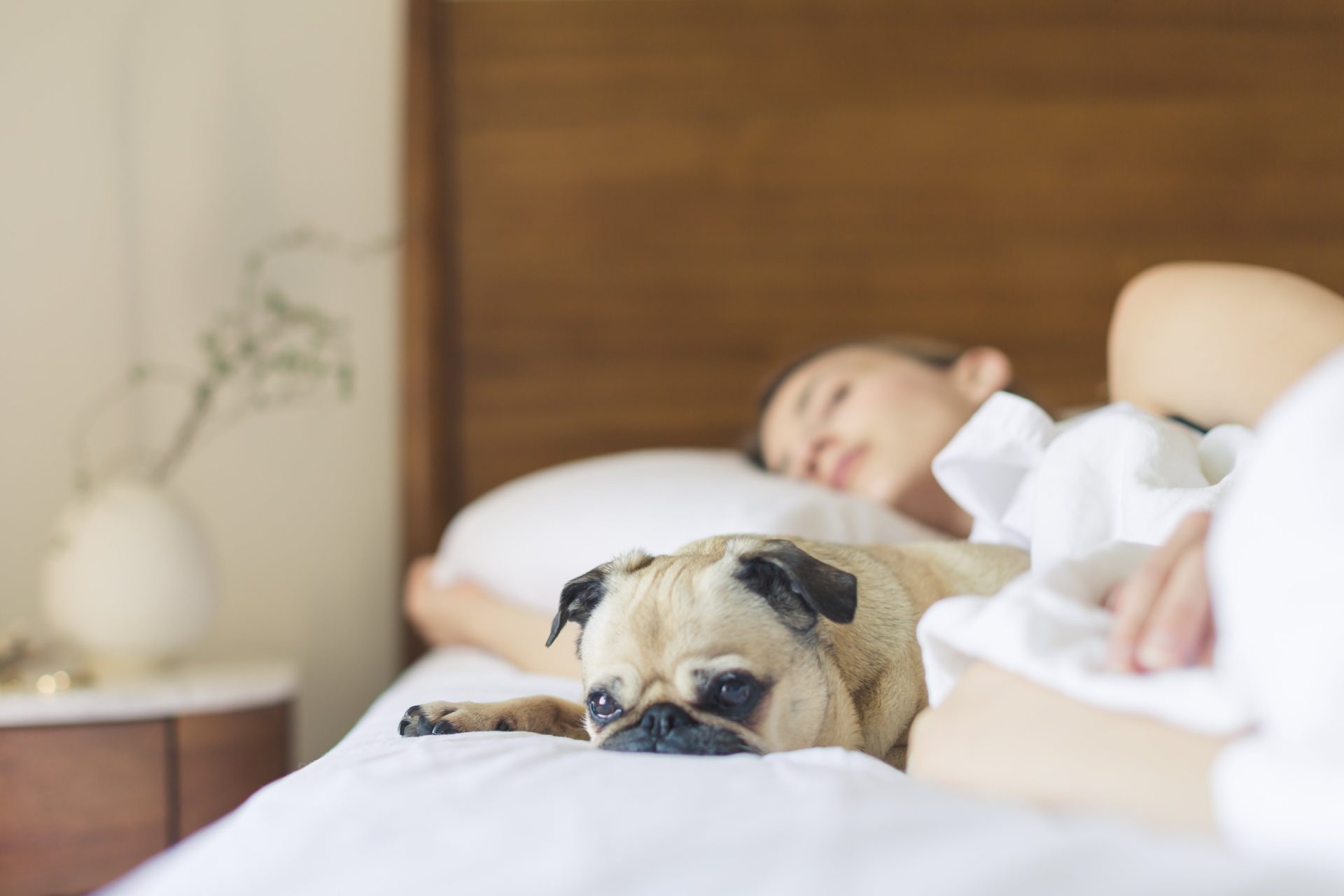 The NOISEBREAKER® which carries BS 5108 and the CE Mark has been called, ‘The world’s finest Ear Defender against noise at work and recreation.’ The company carries the standard ISO 9002.

The fact that NOISEBREAKERS® are individually tailored has a number of advantages; namely they are comfortable and therefore achieve a high level of acceptance by the wearer, in contrast to the conventional disposable plugs and ear muffs. Also they allow the wearer to communicate easily, but at the same time afford excellent protection.

The Emtec NOISEBREAKER® is a personally moulded and vented earplug. It is a silicone rubber moulding which is moulded to each individual concha bowl and ear canal. The plug incorporates a central drilled channel in which a filter is placed which allows pressure equalisation but prevents a finite impedance to the passage of audio frequency sounds.

The acoustic filter attenuates all sounds going to the ear but attenuates more in the mid-band range (approximately 1kHZ-6kHZ). Because of the through channel in the “ear plug” a person is not completely isolated from his surroundings and conversations and warning signals may be heard. 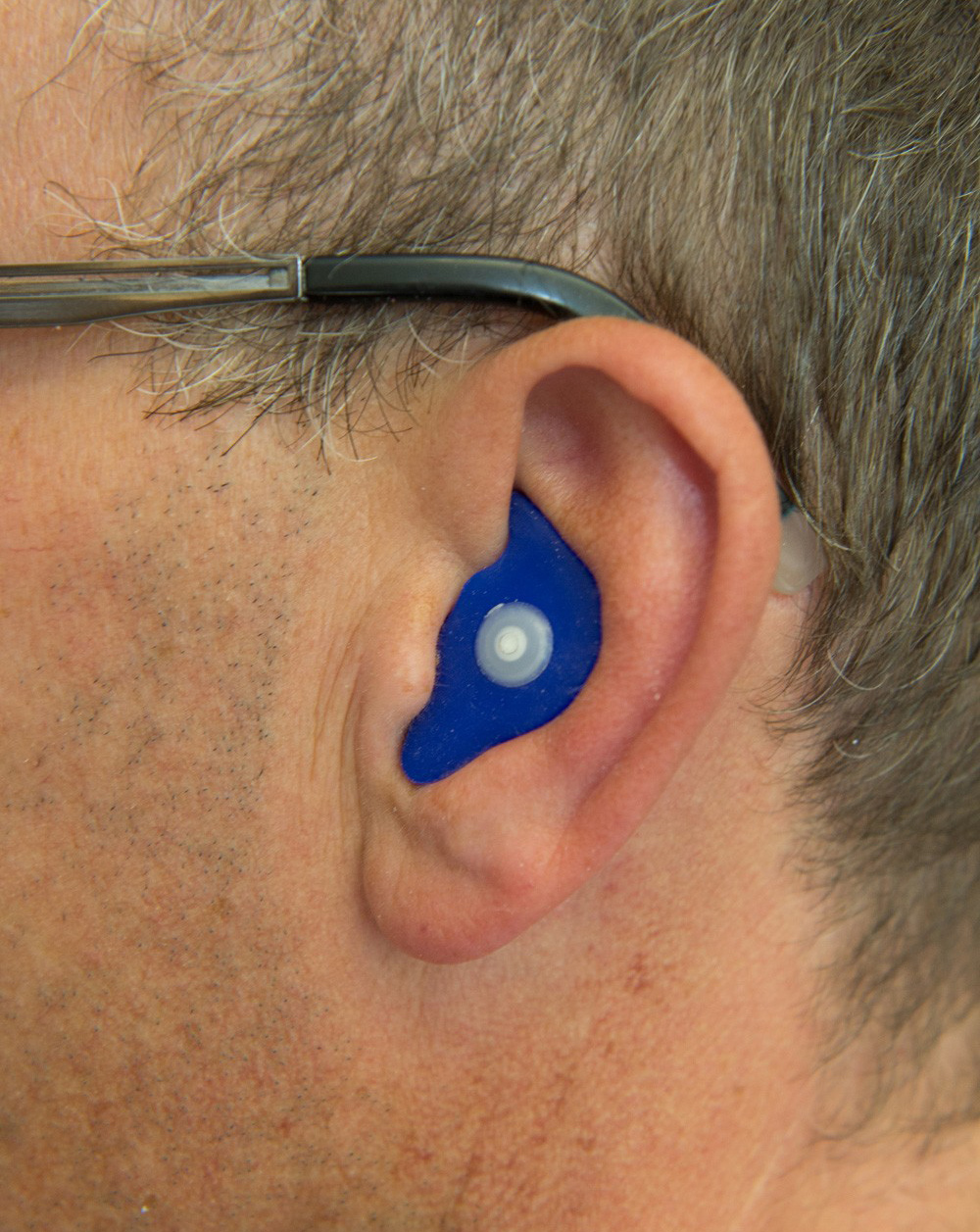 Around 30% of workers are exposed to hazardous levels of noise at some point during their working day and over 10% exposed at all times.

You can read more about products to protect your hearing at work at Puretone. 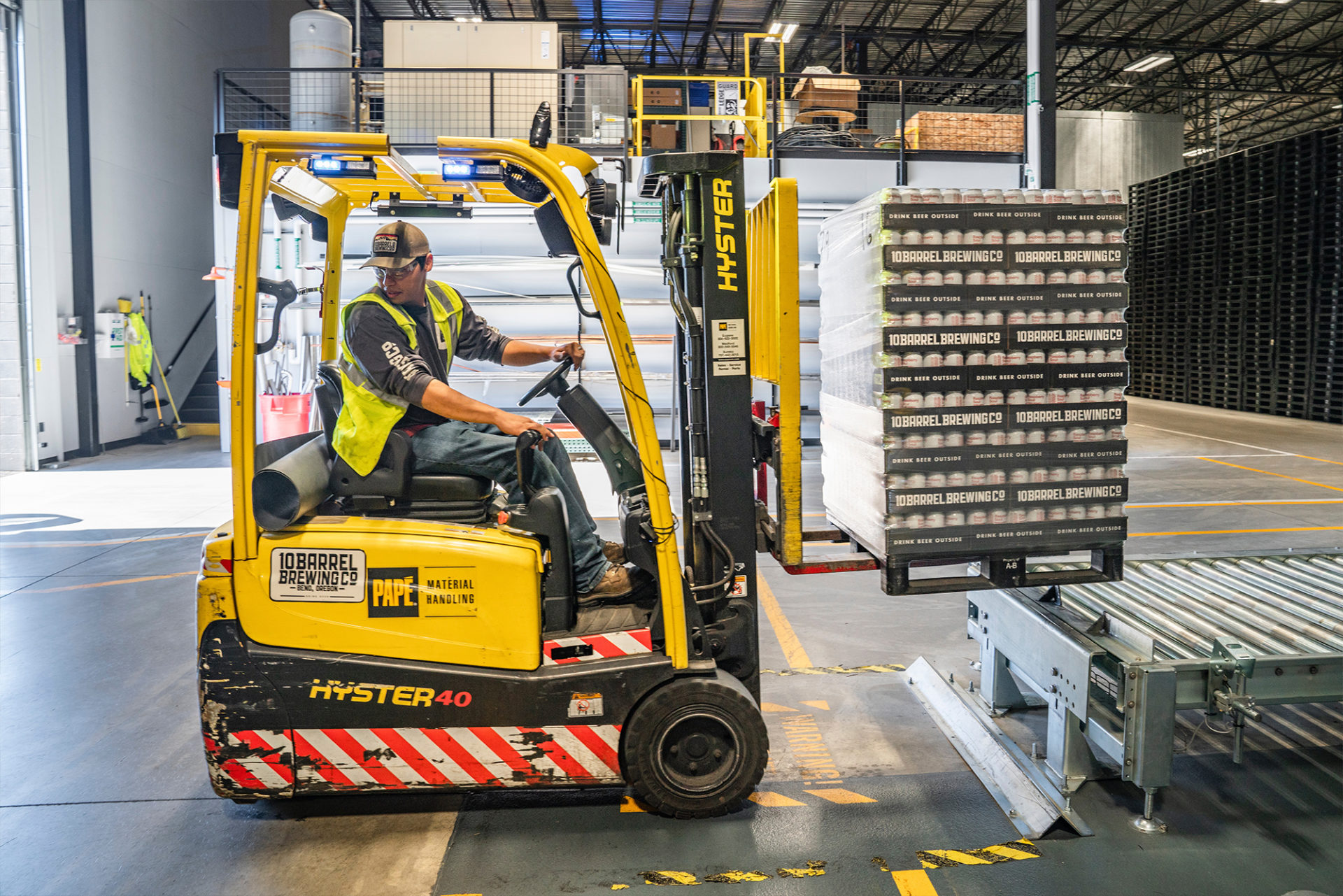 A Policeman having ear moulds taken

Here is a customer of ours who came to have custom ear moulds to protect his hearing. We took impressions of his ears first, which you can see in the photo opposite. 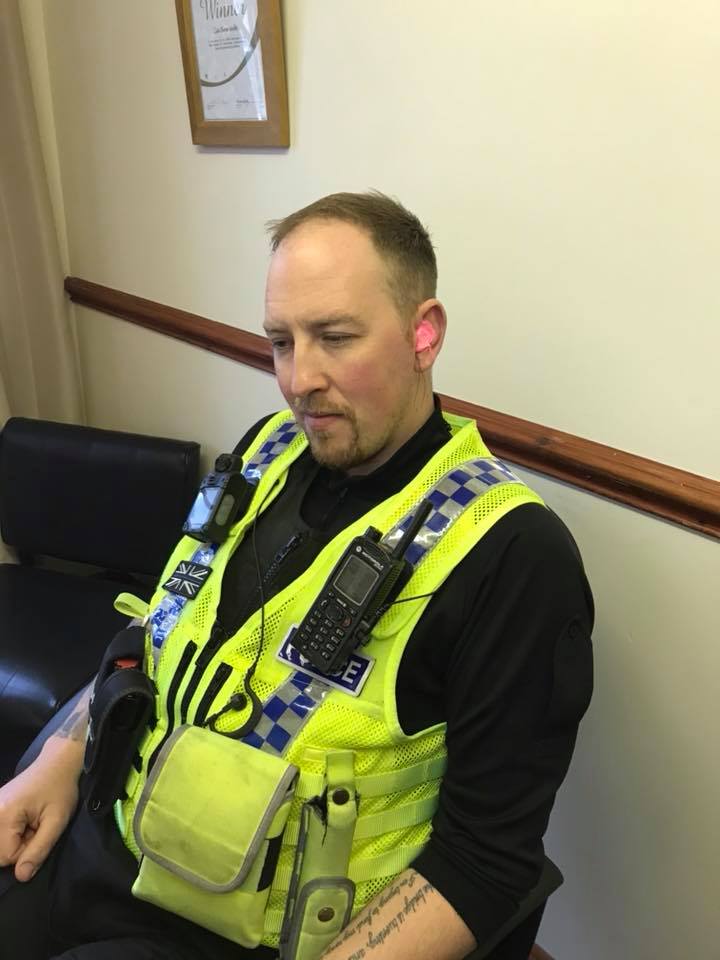